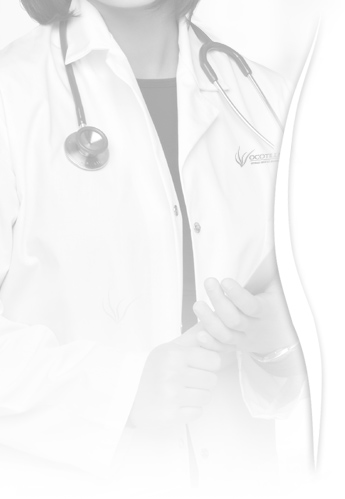 Dr. Jonathan Hackenyos, 50, a Lt. Col. in the Arizona Air National Guard and accomplished physician, passed on December 13, 2021, having battled neuroendocrine cancer since July 2020. Dr. Hackenyos spent his childhood in Horsham, PA, graduating from Hatboro-Horsham High School. He attended Syracuse University and received a BS in biology. He was a proud member of Sigma Alpha Epsilon. Dr. Hackenyos earned an MBA in Medical Management from St. Joseph’s University while also attending the Philadelphia College of Osteopathic Medicine, where he received his Doctor of Osteopathic Medicine. Dr. Hackenyos completed his Osteopathic Rotating Internship at Mercy Catholic Medical Center in Upper Darby, PA. He went on to complete his residency in Internal Medicine at St. Joseph’s Hospital in Phoenix, AZ. He served as Chief Resident/Jr Faculty at St. Joseph’s. Dr. Hackenyos was board certified in Internal Medicine by the American Board of Internal Medicine. He was a Fellow of the American College of Physicians. His clinical interests were general internal medicine, aerospace medicine and aesthetic medicine. He also served as a Sr. Medical Examiner for the FAA. Dr. Hackenyos served in several leadership roles with the Arizona Care Network for a number of years including serving as Chair of the Network Development Committee, Vice Chair of the Board and most recently as Chair until July 2020.

Dr. Hackenyos co-founded Ocotillo Internal Medicine Associates, practicing Internal Medicine in Chandler and Gilbert, Arizona since 2004. Dedicated to a life of service, Dr. Hackenyos served as a teacher and mentor with a variety of higher education institutions around the Valley, including St. Joseph’s, A.T. Still University, Mercy Adult Health Center, and Midwestern Medical College. Dr. Hackenyos joined the Arizona Air National Guard in 2010. He entered as an Internal Medicine physician with the 161st Medical Group and then, upon completion of the Aerospace Medicine Course, was assigned as the Flight Surgeon for the 161st Operations Group of the 197th Air Refueling Wing. Dr. Hackenyos received numerous awards during his time at the Guard. He truly valued his time spent with the servicemen and women of his unit and considered them family.

Jon was the only child of William and Eileen Hackenyos. During medical school Jon married his best friend and biggest supporter, Linda Crook. Together, Jon and Linda brought 3 incredible children into this world. A devoted husband and father, Jon was very active in his children’s lives, especially with his sons’ Boy Scout troop, where Jon served as a merit badge counselor, troop committee chair, and outdoor/activities chair. Jon proudly watched as both his sons earned the rank of Eagle Scout. He was beyond proud of his daughter and sons and how they’ve grown into exceptional human beings. He is survived by his wife, children, parents, in-laws, several cousins, sisters-in-law, nieces and nephews.

An amazing father, husband, son, uncle, neighbor, doctor, military officer, and friend, Jon passed with his loving wife by his side. Jon is and will continue to be missed by all who had the privilege of knowing him.

Public memorial service to be held at Chandler Center for the Arts Sat. Jan. 29, 2022 at 10:00am. Hawaiian shirts encouraged.

Dr. Maurice was born and raised in North Dakota. She currently lives in Ahwatukee with her family. She is partner/owner of Ocotillo Internal Medicine. Read more… 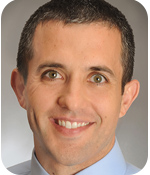 Dr. Hall is a Tempe native and is excited to come back home to Arizona to join the Ocotillo team. He enjoys being active in his community and spending time with his wife and children. Read more…

Dr. Delatte was born and raised in Washington state until she moved to California for her schooling. She enjoys cooking, being outdoors, especially horseback riding, and spending time with her husband and son. Read more…

Dr Vlahos was born and raised in Chicago, Illinois. From a very young age he realized his desire to learn the complex workings of the body and his interest in helping Read more…